What's on your mind?

I was just rewatching the season one finale after Steve was arrested by Chin. I really really hated how quick Chin was to throw Steve under the bus after all McGarrett did for him. Pissed me off randomly, did anyone else get miffed too? 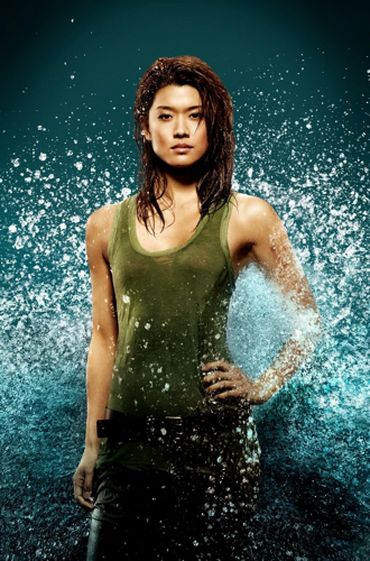 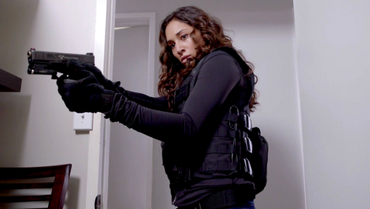 Yo soy muy famosa me ya nohemy kono gonzalez

I would like to compile a list of episodes that featured the Mercury car. This is for the 2010-2020 Hawaii Five-O Series. There were some episodes you see Steve working on the car, one that I remember him driving it with Danno, and one that got stolen. It would be nice to track all the episodes with this Classic. 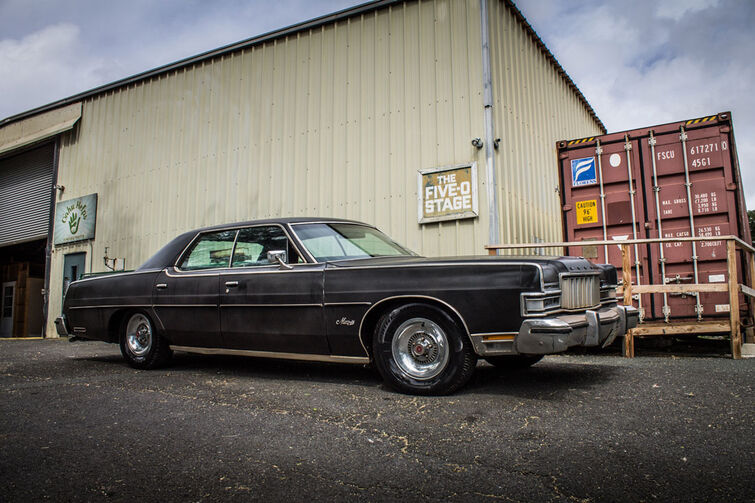 Hello Hawaii Five-O Wiki community! I'm Marcus, a Wiki Manager from the TV/Movies vertical. I'd like to update this community on a change that will affect all communities.

As many of you may know, Fandom has been migrating communities to the new Unified Community Platform (UCP for short). This wiki is scheduled to be ported over in the coming weeks. For those unfamiliar with UCP, please read this blog.

If you have further questions about the change, please leave a comment below. I'll do my best to get them answered. I'll check back in once the community has been ported over to make sure everything is fine!

Peter was fired, so whats going to happen on his other shows MacGyver and Magnum PI.

I’m on episode 15 of the last episode and I’m positive that I will ace a depression episode after ending the show. Especially after a friend of mine kind of spoiled the ending for me. I only know that Steve is leaving (possibly the team and Hawaii and maybe for his treatment) I know also that someone will leave with him (I’m thinking of Catherine). Personally, I’ve never shipped them together as a couple. I adored Steve and Lori much better. So please, can you assure me if I will be disappointed with the ending? I know there is no escape for my depression episode or the ending is kind of satisfying? Any assurance is highly appreciated! (With no spoilers please)

Most Americans drive an automatic And I’m pretty sure I’m seen a camera shot of it being automatic as well so I can only presume that it’s an automatic but does anybody know for sure?

I can't really choose who is my favorite character out of these two.

When Steve leaves the team its not clear who he leaves in charge. In my opinion there are 3 possible options:

Danny: He is the second-in-command from day one and he is the person Steve trust the most.

Lincoln: He is the one Steve asks to take care of the team when he goes and the most similar to him.

Tani: In "The future is in the past" she is seen by Danny as the future Five-0 Captain and she is young and talented.

Who do you think and who do you prefer to be the new leader?

With Hawaii Five-0 ending and all the Five-0 characters crossing over into Magnum P.I., do you think that Magnum will begin adopting Five-0 characters into its series, especially those played by Hawaiian actors?

Dr. Noelani Cunha, Kamekona Tupuola, Sgt. Duke Lukela, Nicky 'The Kid' DeMarco, Harry Brown, and Garard Hirsch from Hawaii Five-0 have all made appearances in Magnum P.I. Magnum P.I. "Lie, Cheat, Steal, Kill" had four out of the six mentioned above in it.

I am surprised Magnum P.I. isn't on this wiki (both the original and current). The current Magnum P.I. has Hawaii Five-0 characters in twenty-two of its forty episodes.

(The crossover between the original Hawaii Five-O and the original Magnum P.I. happened when McGarrett of Five-O was mentioned by Magnum in "Skin Deep".) 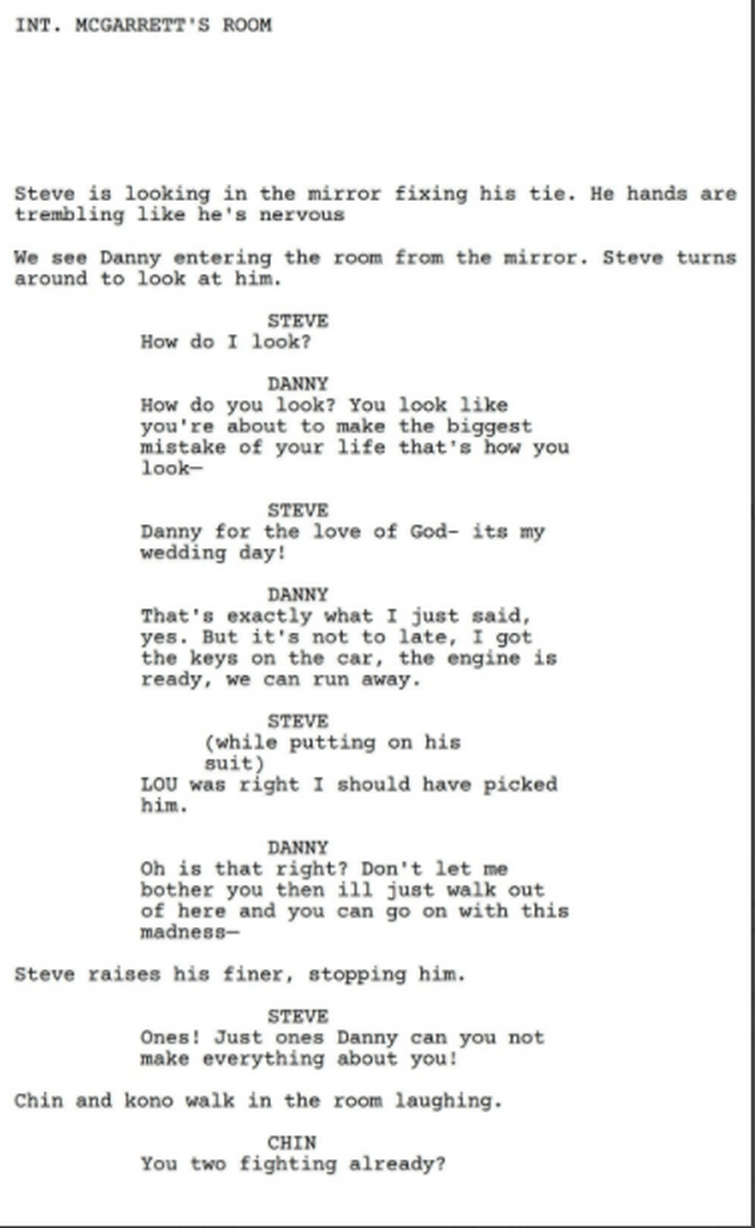 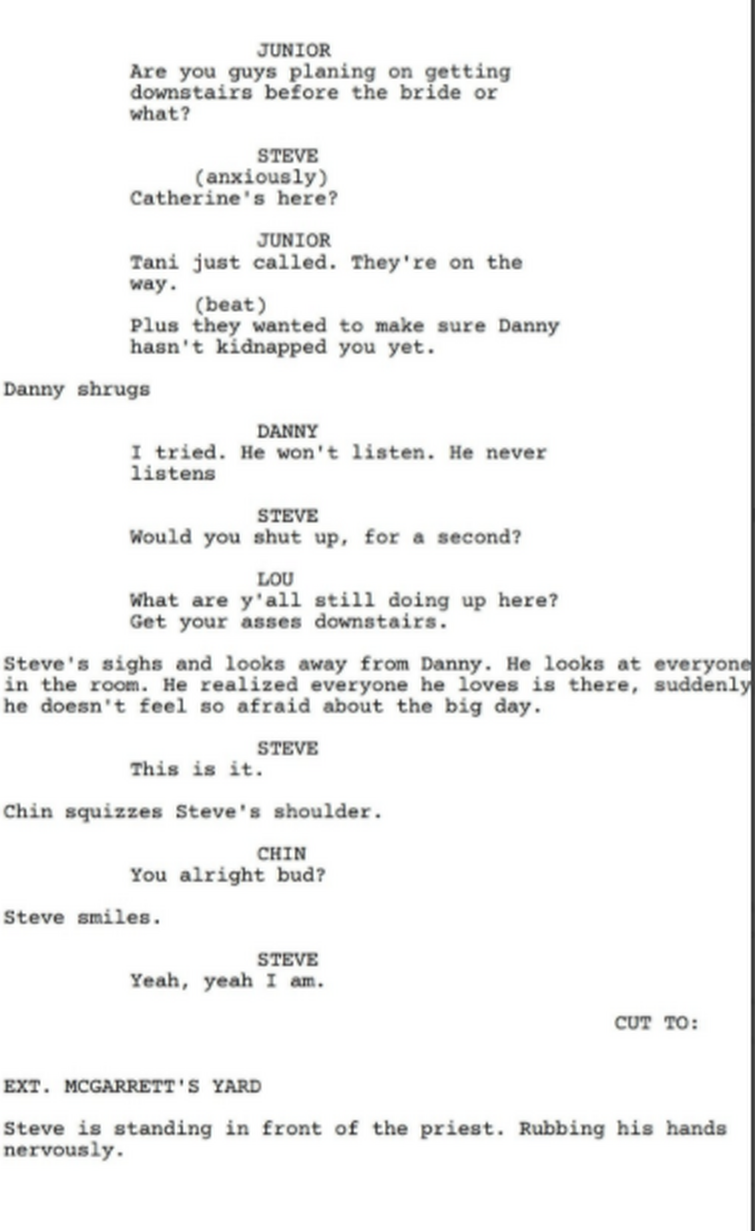 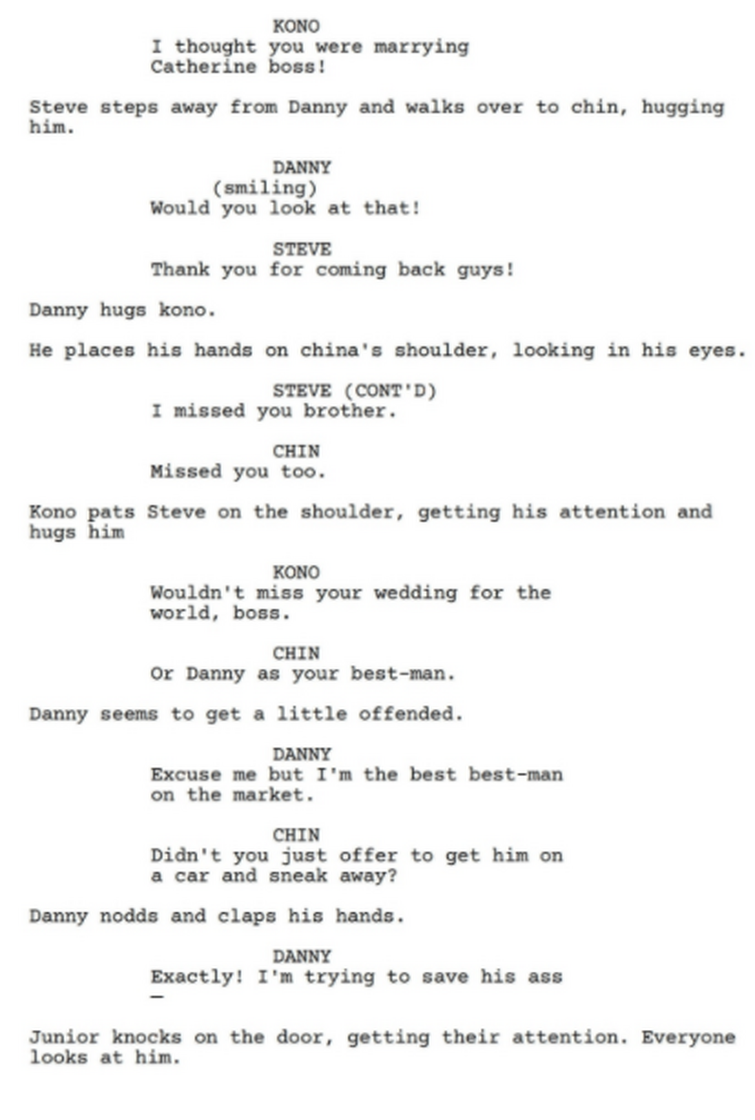 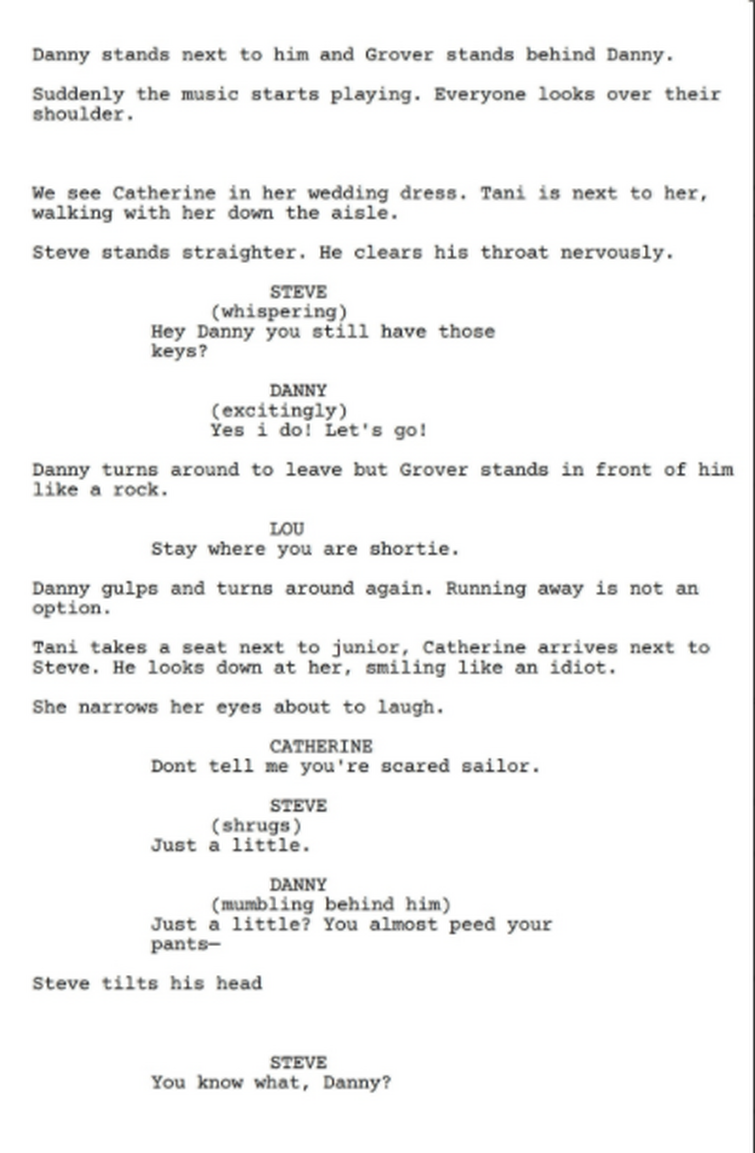